FOURTEEN members of the Southern Counties Costume Group were given a conducted tour of the Museum and its extensive costume collection on the afternoon of Saturday, April 21st.

Collectively, the group has extensive knowledge of the history of costume and visits collections across the region. Group members visiting the museum were drawn from as far afield as Petersfield, Guildford and Portsmouth with the furthest-travelled having come from Gloucester.

After lunch at the De La Warr Pavilion the members were greeted at the museum by volunteers Georgina Bradley and Stella Hales-Morris who head the team which conserves and cares for its costume collection and mounts its annually-updated exhibitions.

In a conducted tour of the galleries, Rother museums curator Julian Porter explained that the museum was co-founded in 1913 by retired Baptist minister the Rev J.P. Thompson who donated his geological collection and by Kate Marsden who was among the first female fellows of the Royal Geographical Society. The museum opened in 1914.

From the geology, archaeology, Egyptology and natural history of the original Sargent Gallery named after veteran curator Henry Sargent, the party moved into the Costume and Social Gallery which together with the Motor Heritage Gallery was added in 2009.

They learned how the extensive costume collection amassed by Christine Portch and Isobel Overton led to the creation of the Museum of Costume in Old Town which amalgamated with Bexhill Museum in 2003.

Georgina Bradley and Stella Hayles-Morris had a further costume display in the Museum’s Education Room and showed the visitors the costume work and preparation area.

Did you know ours will be the first #BronzeAge earth walled #roundhouse built based on British #Archaeology? 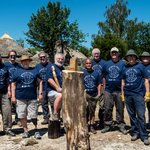 July 31, 1913, died #OTD, John Milne, the "father of modern #seismology." His contributions to the monitoring system in #Japan were so significant, national newspaper dedicated the first page to his passing
https://t.co/4HXlnu5AVu 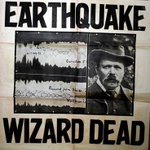 #OnThisDay 1977: Thanks for the Memory - The Viewer's View asked people what they thought about television.

This woman was likely approached for a snappy vox pop, but ended up delivering something closer to a dramatic monologue. 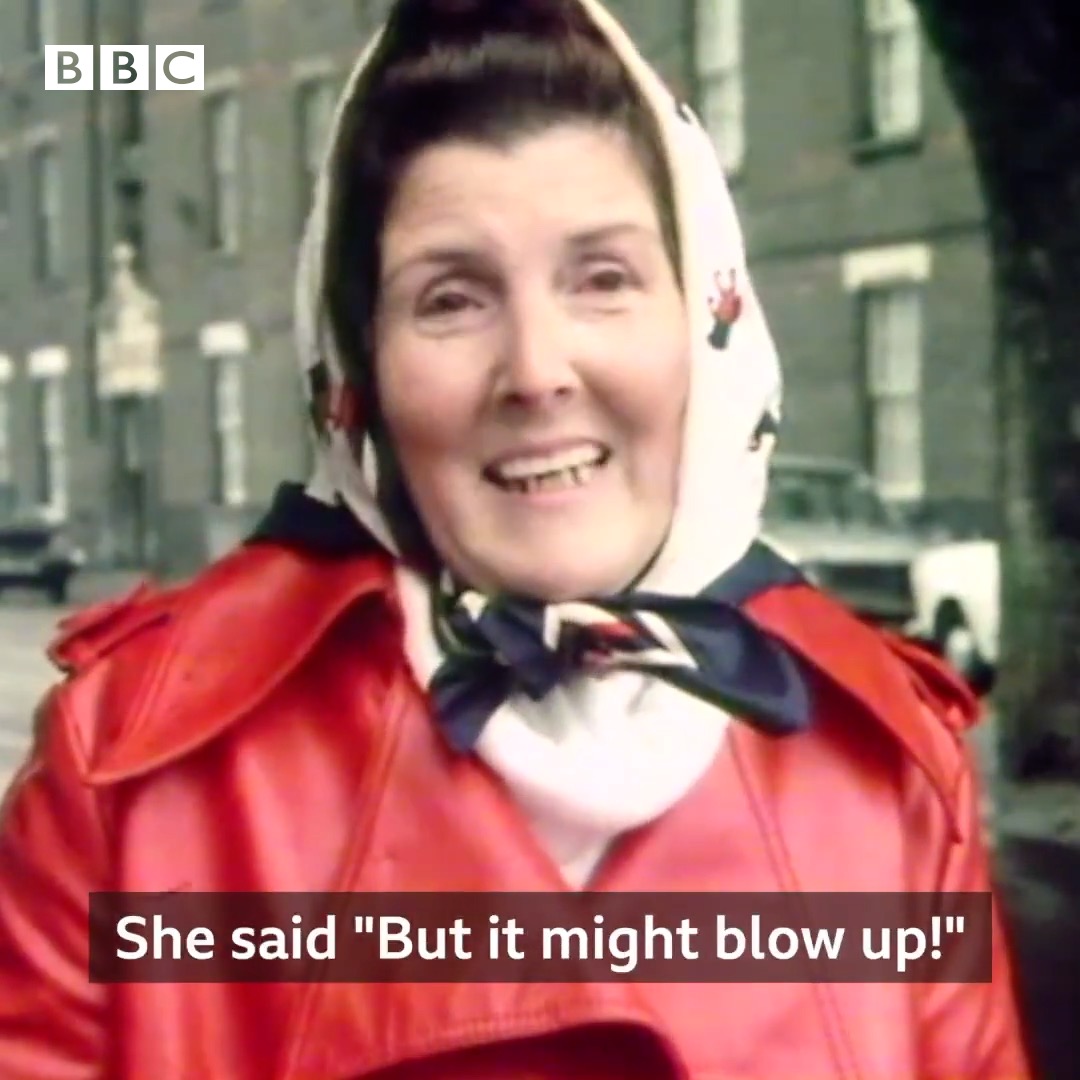 This #PostboxSaturday we travel to Hendon, North London in 1971. Can you guess the type of this unusual rectangular post box and its designer? 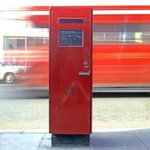 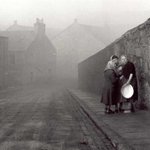 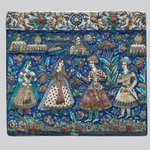 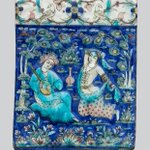 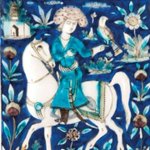