The Park Gallery was packed. Television and press cameras concentrated on the star. But there was one key absentee.

Two years ago Eddie and his brother Mark together with their father, Harold John Izzard, donated the model railway layout that Harold built for his boys when their mother was dying.

Eddie’s dream was to fund the creation of a second layout depicting Bexhill in the memorably snowy Christmas of 1940 of his father’s boyhood in time for his father’s 90th birthday.

Sadly, his father died earlier this year without seeing the 15ftx7ft n-gauge layout that is being constructed for the museum by local model railway enthusiasts.

Instead, Eddie dedicated the layout in his father’s memory.

Praising the work of the modellers, he told an assembly on Friday, September 28th which included Town Mayor Cllr Abul Azad how his father had returned to the town that Christmas from evacuation to St Alban’s via the former Bexhill West-Crowhurst branch line,  faithfully re-created down to the chuffing “Crowhurst Flyer” and the landmark Crowhurst viaduct.

He pointed out the beautifully-detailed Bexhill West, Central and Sidley stations modelled by retired architect Bill Hill before crouching over the model of the former family home at Laburnham Cottages in Ninfield Road.

In reality, Harold Izzard arrived home a week after his beloved grandmother had died. At Eddie’s request, the modellers have used “artistic licence” to show a model Harold handing his grandmother her Christmas present.

The rail layout should be completed in time for the museum’s commemoration in September 2019 of the outbreak of World War II. Rail modeller and museum volunteer Ken Bywater and his team were able to show Eddie how they are interpreting his dream.

When complete, the layout will begin with the promenade scaffolding and barbed wire which defended the town against invasion and will be topped by an aerial dog-fight.

Dave Hatherell and Alex Markwick of the History Group showed Eddie how the war-time map on which estate agent Percy Webber had logged each bomb dropped on the town had been refurbished and augmented with detail such as Bexhill’s air raid shelters.

Earlier, Eddie had admired the exhibition devoted to the centenary of the birth of comedian Spike Milligan, who was billeted in the town in 1940. Museum volunteer Yvonne Cleland’s exhibition has recently been enlarged and moved to the reception area.

6. Just seeing the landscape, for a moment, as it was intended to be gives me a ridiculous amount of pleasure 🤗! Here’s a bit more about the moat & its interpretation.

(The view of the moat in the 1st tweet is from the NW looking SE; the map is from https://t.co/4LIzEd2ZY4) https://t.co/W0ZKWaCm2S 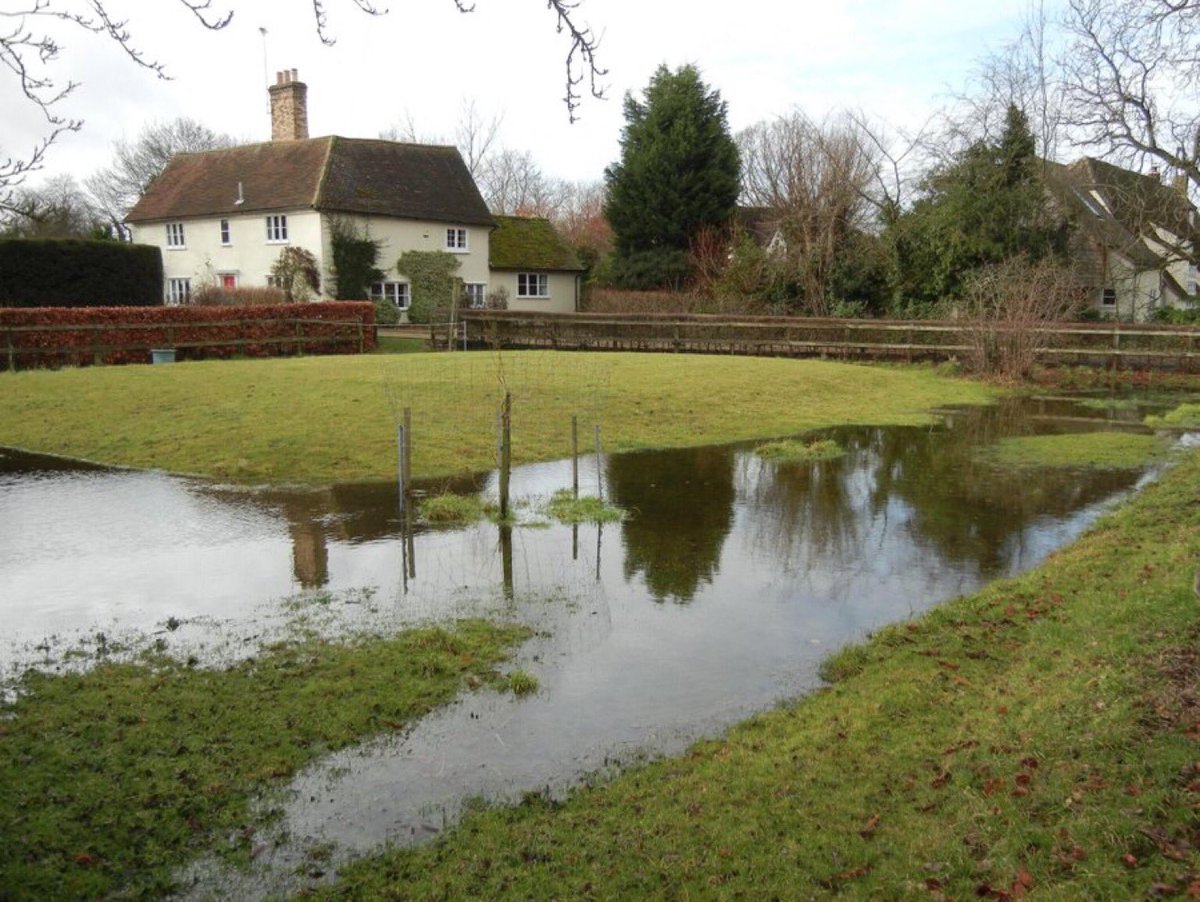 THREAD. Well, here’s a #landscapehistory puzzle: it’s a small moated site in Great a Eversden, Cambs. The moat was originally filled from a stream that runs just beyond the boundary in the centre-R middle distance. The puzzle is its age and purpose. 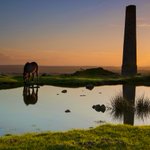 Who's the comedian who inflicts jokes on audiences folks? That's right.. Eddie! If you haven't seen one of Eddie's live streamed gigs at 7 PM GMT , what are you waiting for? Get tickets at https://t.co/Bbydpu7GmL - The Beekeepers 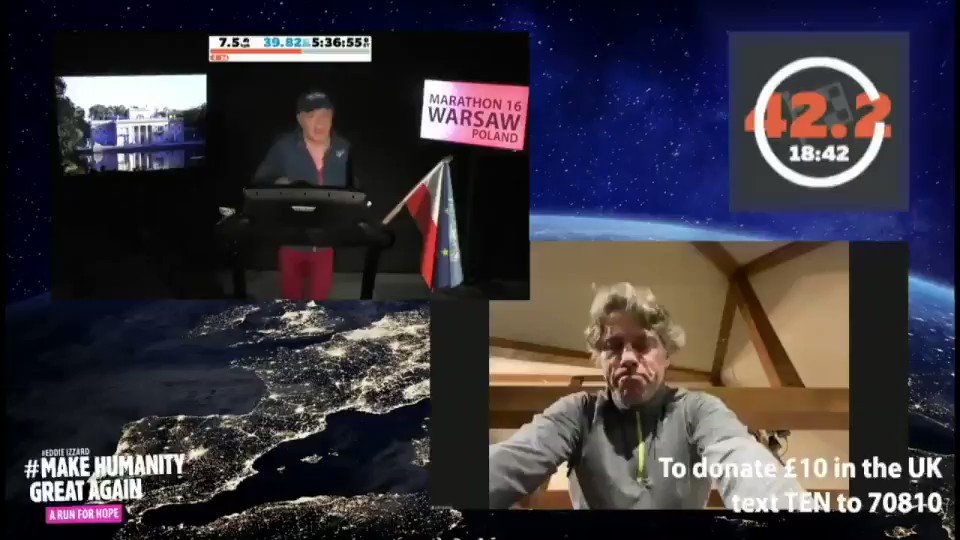 5. And this year, unusually, that ditch is *also* full of water. 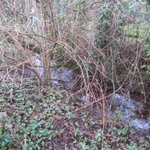 2. where everyone could see it from the main road. It is the arrow Ed island on the map, and it lies between the house (9) and the village street. It was fed.. 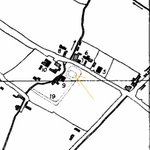 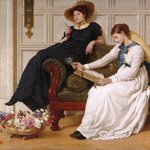