BEXHILL Museum has extended its season to open over the Christmas period – boosted by the popularity of a new model railway commissioned by one of the town’s most famous names.

Actor & international star Eddie Izzard funded and inspired the Bexhill Winter Wartime Model Railway. It depicts Bexhill during the snowy Christmas of 1940, when his late father, John Izzard, returned to his hometown as a boy after being evacuated.

Eddie is the museum’s long-standing patron and dropped in on Wednesday to be interviewed for a Sky TV feature about the railway, to be screened on Sky News on Boxing Day.

The museum, which normally closes over the Christmas period and most of January, is keeping its doors open this year for Christmas visitors between Boxing Day until New Year’s Day.

Eddie will be back on December 29 to inspect new additions to the layout and meet museum visitors before performing at the De la Warr Pavilion later that evening. Please check the museum’s social media pages our website for last minute details.

The model, crafted by a team of railway modelling enthusiasts led by museum volunteer Ken Bywater, intricately recreates Bexhill in 1940 and forms part of an exhibition marking the 80th anniversary of the outbreak of World War Two. It’s the second layout to be added to the museum, the first is the family layout built by Eddie, his father John and brother Mark.

Said Eddie: “It’s wonderful that Sky News have decided to film our Bexhill Winter Wartime Model Railway. Ken Bywater and the team have worked tirelessly to make our second model railway even more impressive than the first. Hopefully children from nine to 90 will come and see history in motion over Christmas.”

The layout boasts features including the viaduct which carried the Bexhill West to Crowhurst branch line and barbed wire anti-invasion defences on the seafront.

Julian Porter, Bexhill Museum’s curator, said: “Extending the dates the museum is open will allow more people the opportunity to see the model and it’s always great to see Eddie down here as someone who’s so passionate about his hometown.

“It’s the first time in many years we’ll be open over the Christmas period and offers an ideal opportunity for people to get away from the TV, get out of the house and explore our town’s rich heritage.”

The museum closed on December 20  for Christmas and reopens on Boxing Day until New Year’s Day – from 11am to 4pm every day. It will then close for a further winter break, reopening as normal on Monday, January 20.

Calling all Members! Come along to an exclusive preview day of Audubon’s #BirdsOfAmerica before the exhibition opens.

Learn about the making of one of the world’s rarest and most coveted books: https://t.co/DVZcZ3MfIz

Not yet a Member? Join today to enjoy this event and more. 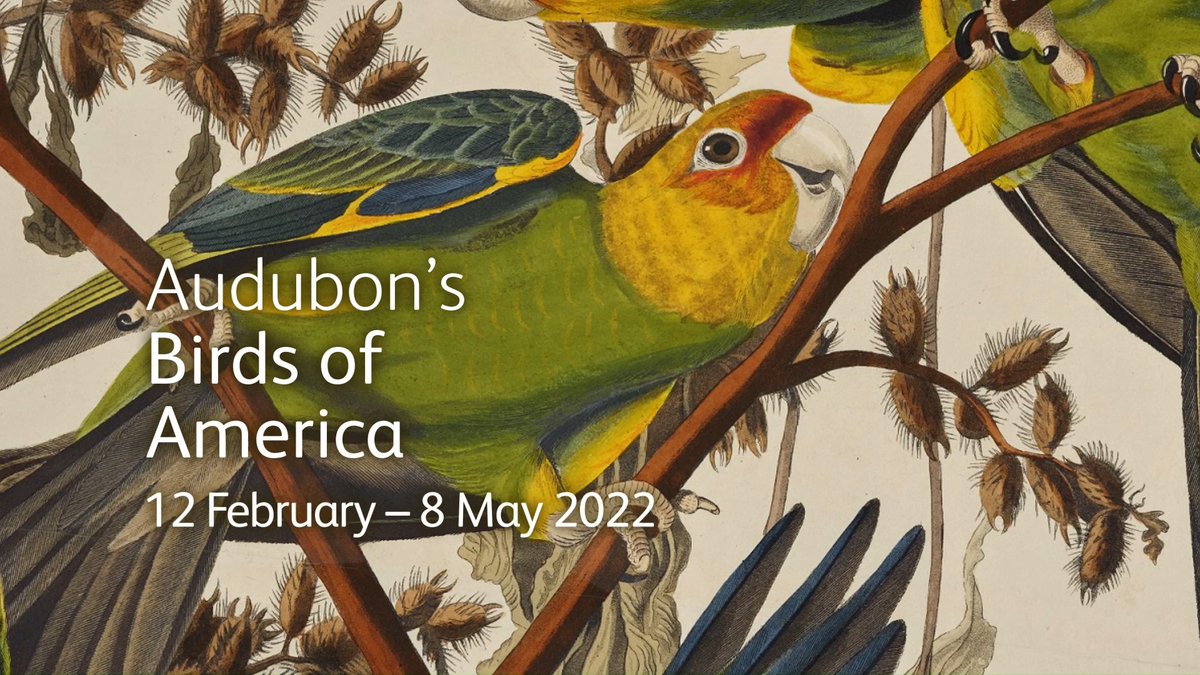 Happy Birthday to the #Roman Empress Valeria Messalina, a wife of Claudius. She was born on 25th January AD17 or 20 & was the daughter of Domitia Lepida the Younger & Marcus Valerius Messalla Barbatus. She was descended from Mark Antony & related to the future Emperor, Nero. 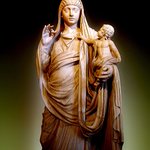 The „Princess of Profen“ was laid to rest with one of the richest assemblages of grave goods known from the Germania Magna. Dated to around 40-65 CE, many of the objects hint at her origin in the region around the Middle Danube. Photo © LDA Sachsen-Anhalt, F. Hertel. #archaeology 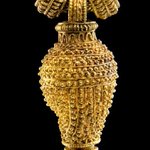 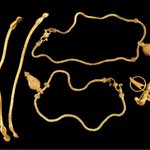 📢 Last chance to get in touch for our tender opportunity: Communicating Decolonisation 📢

Could you research, develop and support the public communication of decolonisation work in museums and heritage sites? 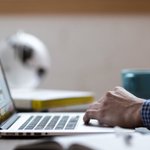 We've had a flock of 20 Goldfinch feeding on the seeds of the saltmarsh plants @ryeharbour_NR on the ground where the tide deposits a line of seed. Reed Buntings feed in the same area. When disturbed the Goldfinch often fly up into the Elder tree above the bench 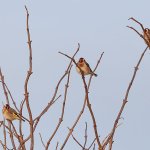