DURING three months of research to produce the museum’s centenary tribute to Spike Milligan, volunteer Yvonne Cleland frequently found herself reduced to helpless mirth by the late comedian’s humour.

No wonder that museum patron Eddie Izzard describes Spike as the “godfather of alternative comedy.”

The illustrated tribute on the Sargent Gallery’s west wall has been compiled jointly with curator Julian Porter.

Spike was born on April 16th 1918 in India where his father was serving in the British Army. He did his own military training while billeted in Bexhill from 1940 to 1943. He later served in North Africa, where he met Harry Secombe, later to co-star with him, Michael Bentine and Peter Sellers in BBC radio’s The Goon Show. Spike was badly affected by his experiences of the horrors of the battle of Monte Casino in Italy.

Source material has included the bound files of the Bexhill Observer, now in the museum’s safe-keeping; Adolf Hitler, My Part in his Downfall the initial volume of Spike’s war-time memoirs and valued assistance from Spike’s former manager Norma Farnes.

The book draws heavily on Spike’s part-hilarious, part-tragic memories of war-time Bexhill. The exhibition features maps and photographs of Bexhill at the time and Observer photographs of some of the post-war D Battery, 56 Heavy Regiment, Royal Artillery reunions Spike held in the town, including the one in 1988 attended by royal Goon Show fan the Princes of Wales.

Naturally, a complete section is dedicated to the Goon Show whose episodes memorably included The Dreaded Batter Pudding Hurler of Bexhill-on-Sea.

The exhibition says: “Spike was multi-faceted – a comedian, actor, poet, musician, father and writer. Beneath the comic was a caring, sensitive, human being who tried to make humanity aware of the disasters it builds for itself through his work. In his later years Spike became a passionate advocate and campaigner on environmental issues, animal rights, wildlife preservation, vegetarianism, buildings conservation, smoking, muzak in public places, and for compulsory contraception in developing countries. Spike also loved rugby union when Ireland played and his beloved Rye.”

Yvonne says of the exhibition: “One, it has been a privilege to do it.

“Two, I hope I have honoured him.

“Three, I haven’t laughed so much for a long time!

“I have been amazed how many scripts Spike produced.”

Our next Reading Group session takes place on Mon 1st February. Mary Collins and Joanna Jarvis will discuss The Great Leap from Earth to Heaven: The Evolution of Ballet and Theatre Costume in 18th century England and France (Vol 50, No2). Book your space:

A chance to listen to, and chat with, Mary Collins and Joanna Jarvis about their article, The Great Leap from Earth to Heaven. 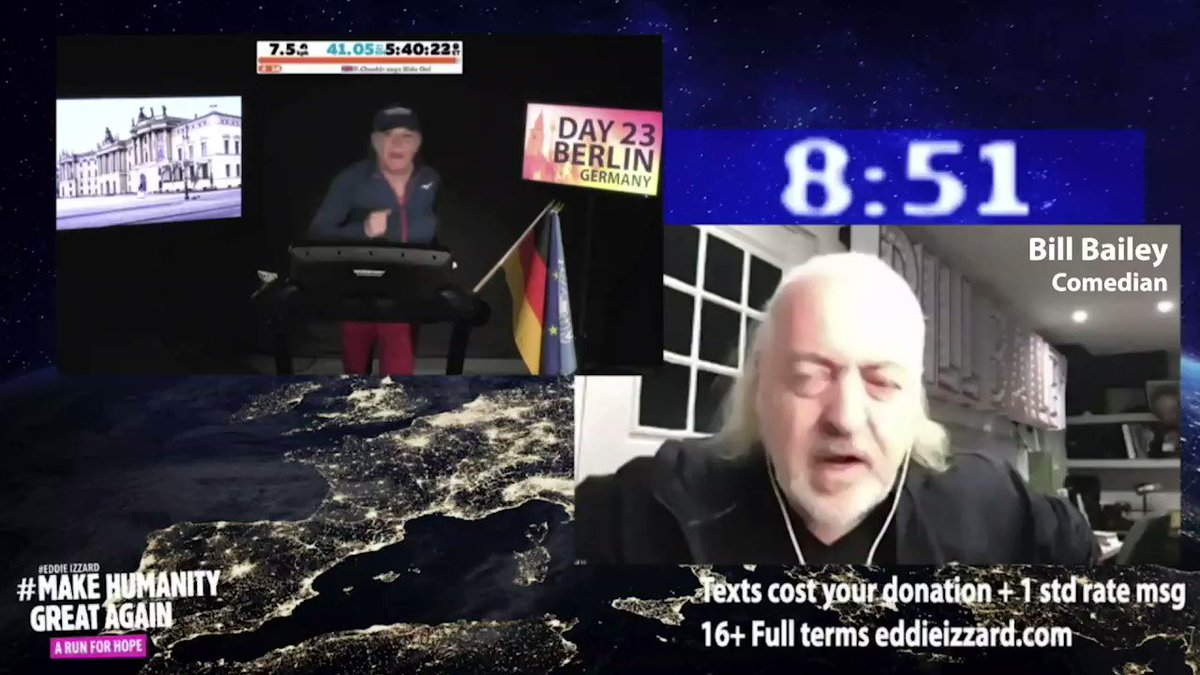 I'm making good progress on my Venus of Brassempouy inspired hairnet. I've very nearly used up the fifty nettles I started with, and I still need to do at least two more rounds of cord. It's taken about 5 hours so far, but I've worked slowly. 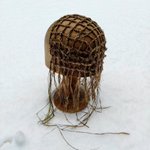 1881 Additional section of my 1878 Normanhurst #Catsfield #Sussex #museum Catalogue. No.2754 "Tea Service..To Lady Brassey from the Officers & Men of the #Liverpool and #Bristol Brigades Royal Naval Artillery Volunteers. A Souvenir of the Windsor Review 9.7.1881." #Brassey #1880s 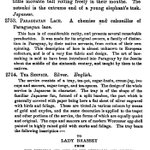 Portrait of American actress Edna May. Photographed in the 1910s.