A FIVE feet tall silhouette of a First World War soldier is in place at the Museum. Sited in a window overlooking Egerton Park, it will draw visitors to the museum’s forthcoming Armistice exhibition.

The figure is one of thousands produced by veterans working for Royal British Legion Industries and sold in support of ex-service men and women.

The figure is the personal gift of the museum’s housekeeping manager, Toni Neville.

The museum’s maintenance team volunteers have skillfully applied mounts to the figure so it appears to be walking towards the Costume and Social History Gallery where an exhibition devoted to the Great War has remained in place since the museum’s major project in 2014 to mark the centenary of the start of the war was reduced in scope.

Now a special exhibition to mark the centenary of the Armistice on November 11th 1918 which ended the bloody conflict is in the course of preparation.

Normally, RBL Industries workers are employed making street signs and other goods. In readiness for the Armistice centenary they have turned their hands under the “There but not there” project to making evocative reminders that no fewer than 888,246 British and Commonwealth service men and women gave their lives for freedom in the war.

The products include both five feet tall figures in silhouette or clear plastic form together with miniature “Tommys”.

Our chairman, John Betts, and our curator, Julian Porter, were on hand on Wednesday, September 12th to thank Toni, who has worked at the museum since 2002, for her gift.

The chairman said: “On behalf of all the members of the museum, I thank Toni for this fantastically generous offer. We cannot thank her enough.”

Julian Porter said: “We are upgrading our World War One exhibition. Part has been kept on since our 2014 exhibition and it was always our intention that we would upgrade it this year to mark the Armistice.

“This figure is really an extension of that so we selected a location on the approach to the Costume Gallery because it can be seen from outside even if we are not open.”

Egerton Park was extensively used by Canadian troops billeted in Bexhill during the First World War for parades, drills and exercises.

Bexhill Museum opened in 1914 but was closed between 1917 and 1919 while it was used as a recreation centre by the Canadians. This part of the museum’s story will be related in the forthcoming second volume of John Betts’ history of the museum.

Meanwhile, he now has additional, family-based, research to undertake. He has purchased a “Tommy” miniature which bears the inscription “Thomas Betts, 30-11-17.”
“He was my father’s younger brother. I am looking into his death at the moment,” he explained. 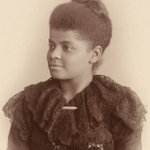 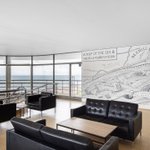 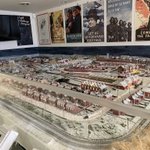 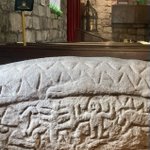 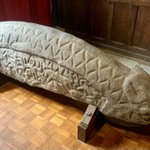 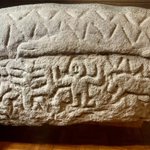 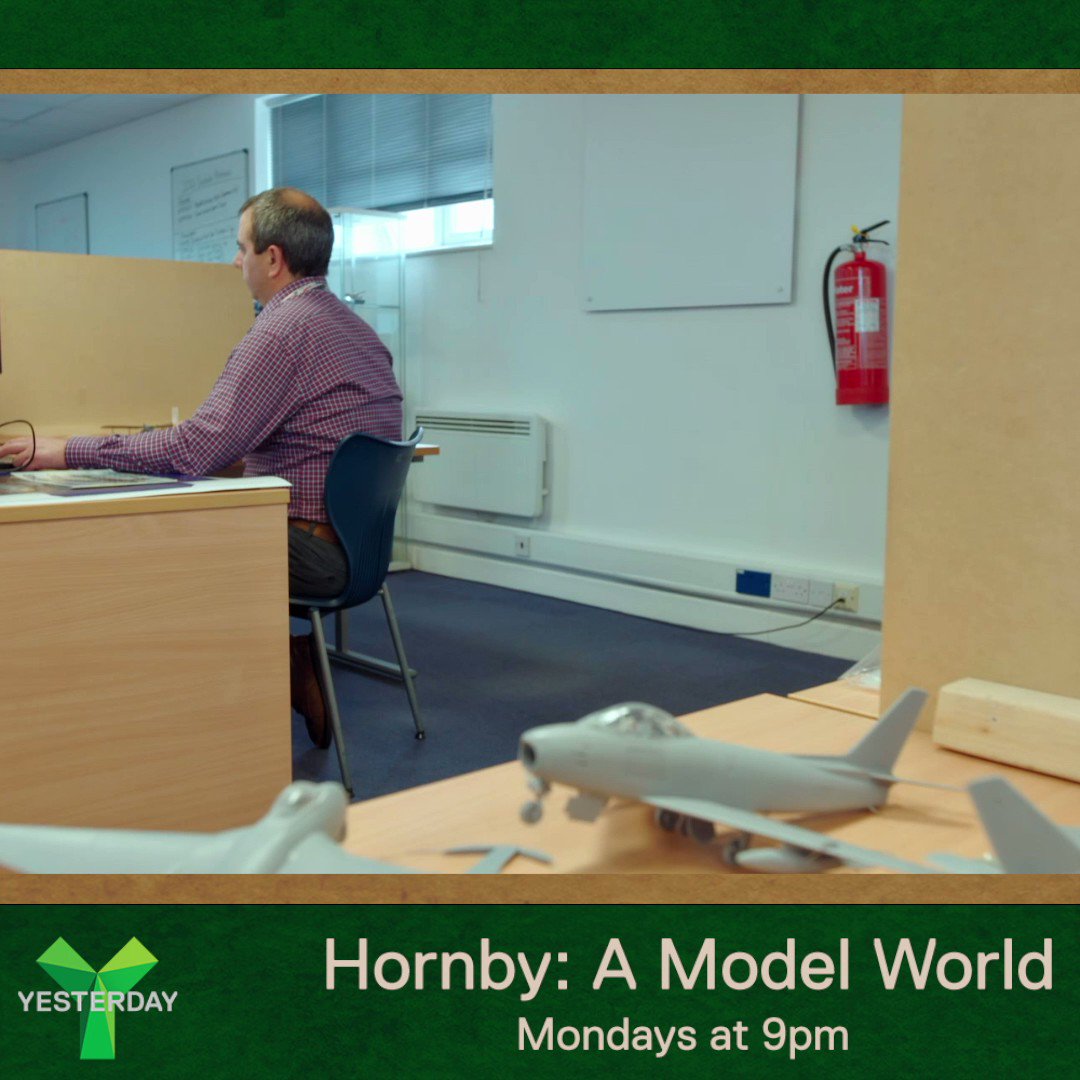 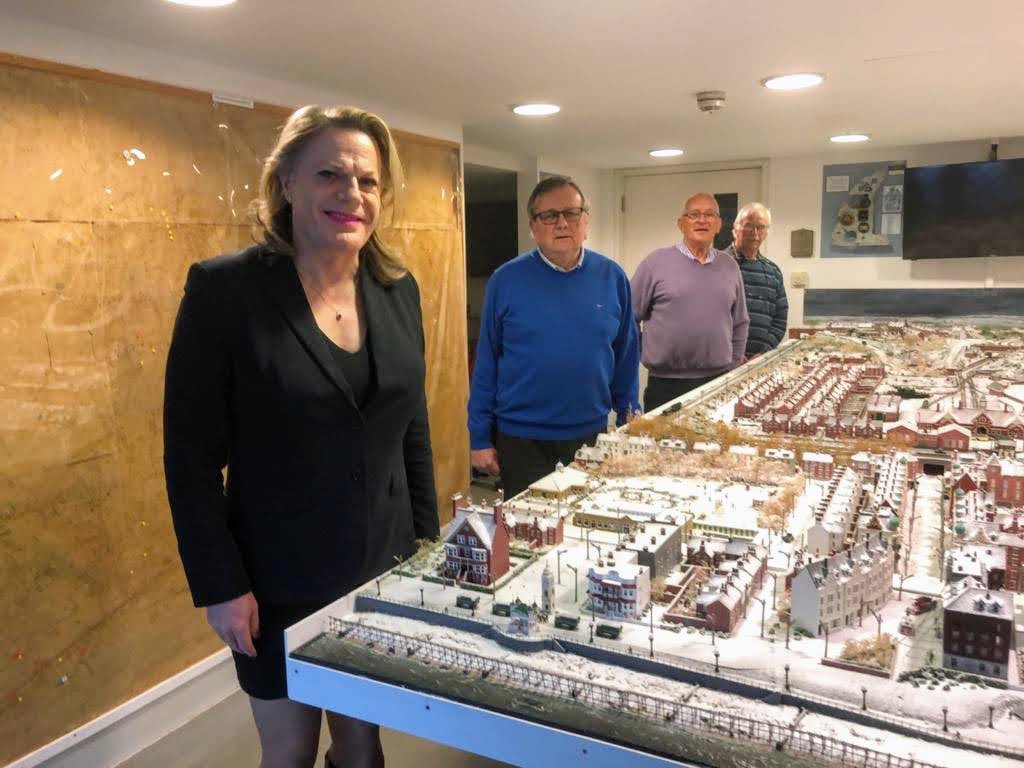 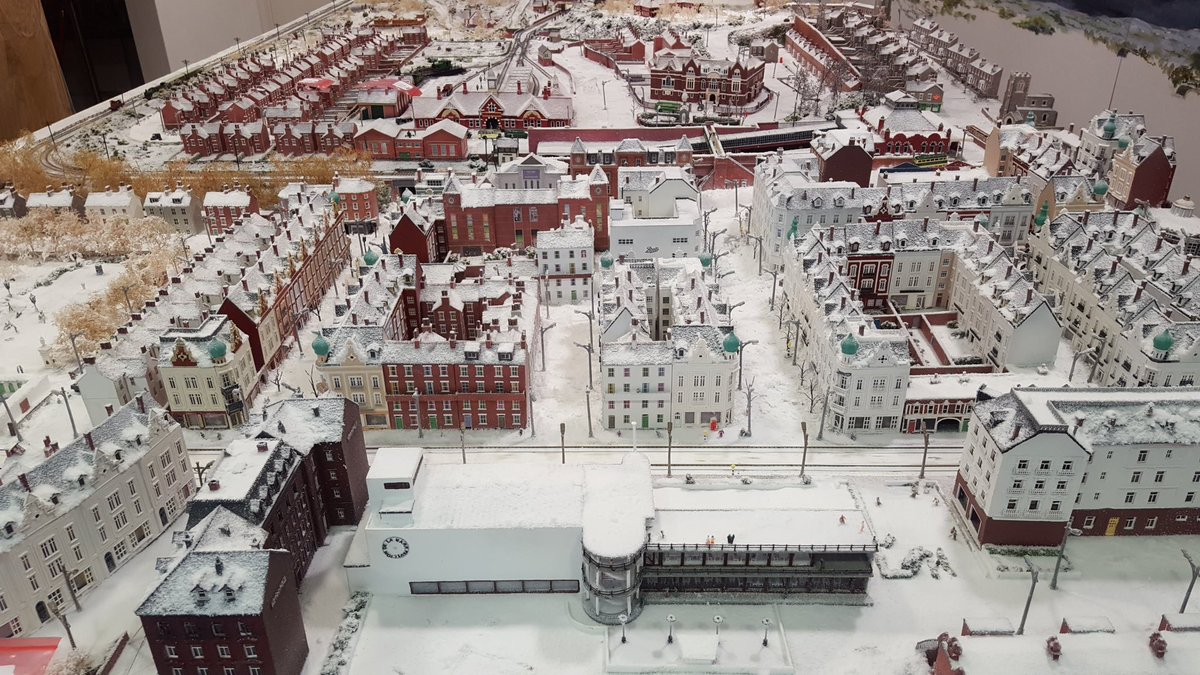 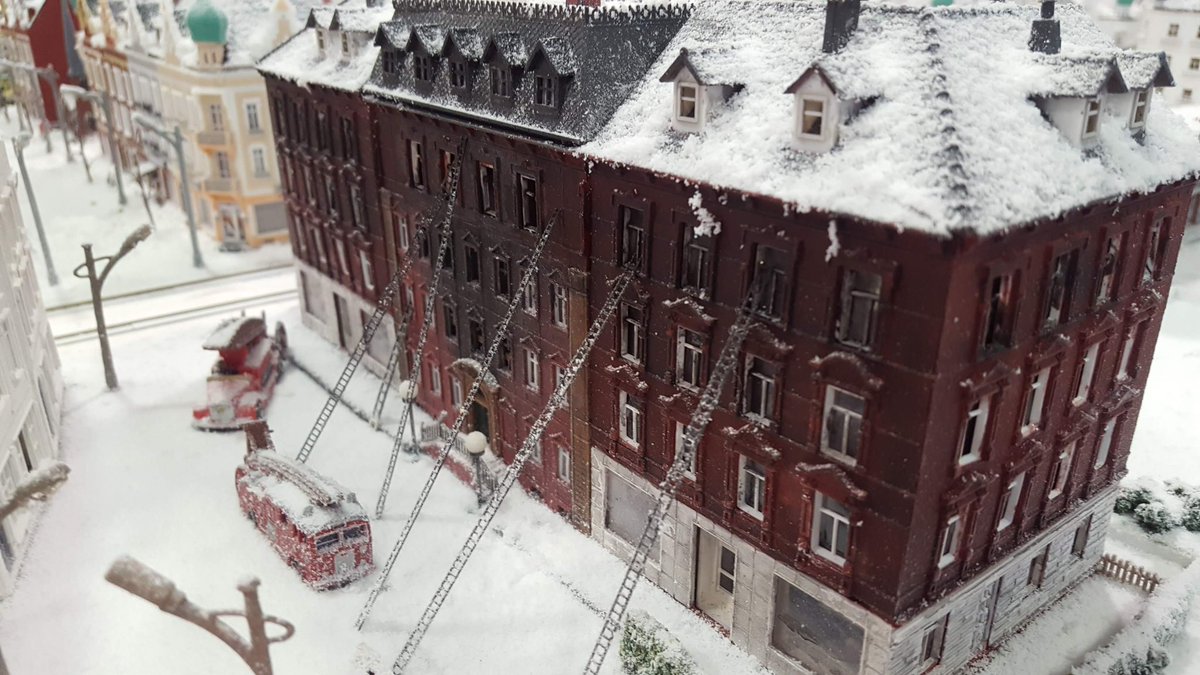 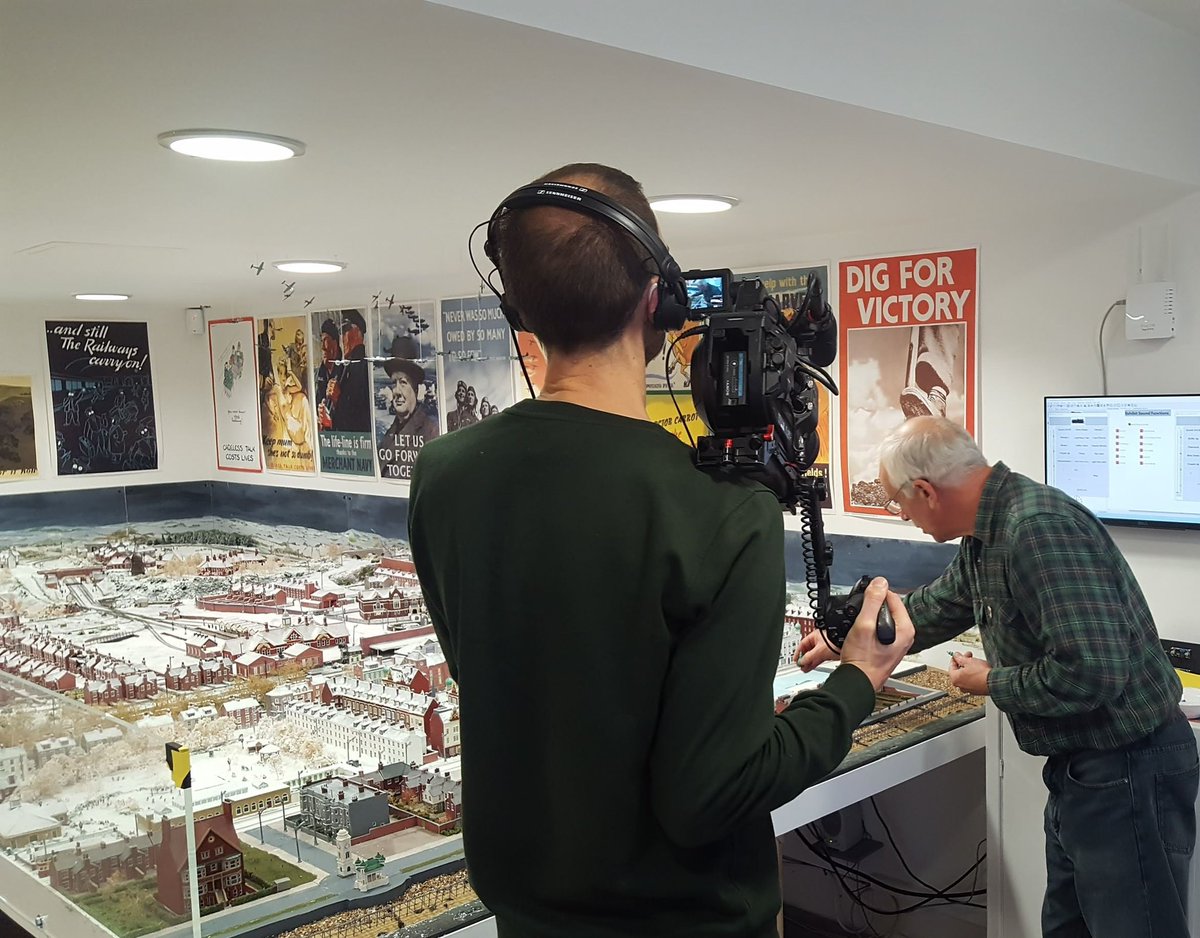