Bexhill Museum’s Winter Wartime Model Railway features in a new TV series. The model is the brainchild of actor and comedian Eddie Izzard, who is the museum’s patron.

It depicts Bexhill in December 1940. Eddie’s father, John, was evacuated from the town in 1940 but returned in December that year, aged 12, and always remembered the unusually heavy snowfall. Eddie designed the layout, which has been put together by museum volunteers working when the museum is closed to the public. The project has taken three years to complete.

The modellers feature in the series Hornby – A Model World, which is showing on the Yesterday TV channel. The ten-part series follows how the Hornby company, based in Margate, research, make and market their models. Each episode also includes a segment on other models and modelmakers – which is where Bexhill comes in.

The episode featuring Eddie in Bexhill is scheduled to be in episode two to be shown next Monday (18 Oct) at 9pm and repeated on Thursday 21 October at 8pm. Yesterday TV can be found on the following providers: Freeview – Channel 26, Virgin Media – Channel 129, Freesat – Channel 159 and Sky (UK) – Channel 155.

The modellers, led by project manager Ken Bywater, are filmed working on the layout. Filming started a year ago during a break in the Covid lockdown. Eddie is filmed later putting the final “snow” on the model seafront.

The model is in the Bexhill in World War II Gallery, one of four galleries in the museum. Visitors are given a presentation by one of the museum’s volunteers which highlights the stories behind the layout.

Eddie’s childhood train set is also on display in the Motoring and Transport Gallery. There is also a Costume and Social History Gallery and a gallery highlighting natural history.

Eddie’s latest film, Six Minutes to Midnight, is also featured in a special exhibition. The film is set in a school for the daughters of high ranking Nazis and German aristocrats, which actually existed in Bexhill in the 1930s.

It is too dark to see what the #weather is doing, but it sounds bad. Could be worse, here is Richard Budgen's "An Account of the Passage of the Hurricane, from the Sea-side at Bexhill in Sussex to Newingdon-level." 20.5.1729. #Bexhill #Sussex #storm #hurricane #History #1720s 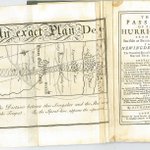 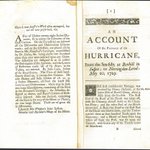 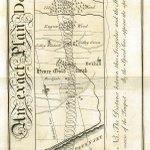 @AnnieBrassey @LouiseKenward We had an excellent talk from Sarah French on Lady Brassey's photography at the Hastings & St Leonard's Museum Association's AGM on Sunday.

I'm ignoring the fact it's blowing a gale outside by taking refuge in #Brighton and #Hove holiday guides from the #1960s. Particularly enjoying these images of Black Rock pool - the entrance tower is rather striking. #1930s #lido #artdeco 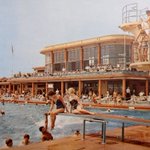 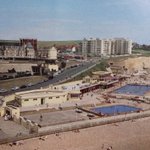 A very happy birthday to Nora Griffith whom I ultimately have to thank for the many wonderful hours that I have spent in the Griffith Institute! 😊 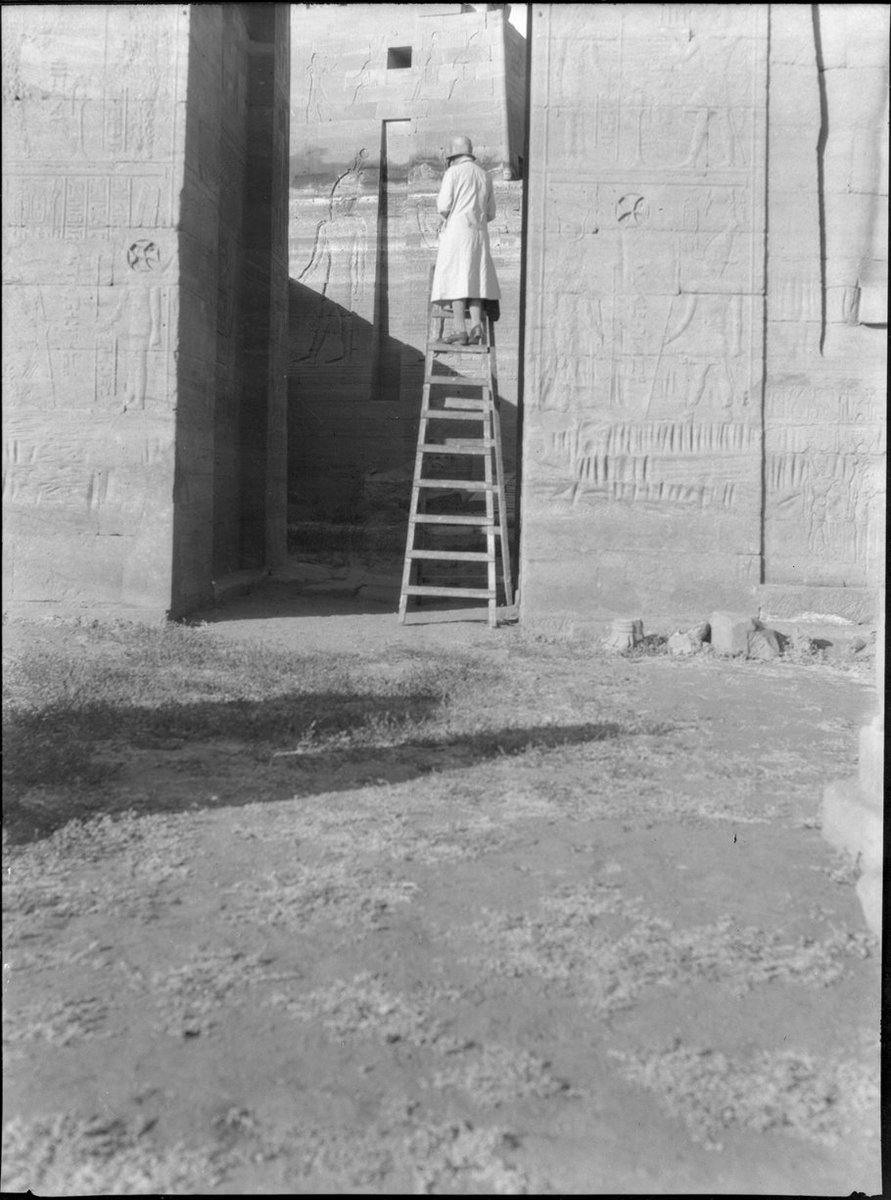 Today would be the 151st birthday of Nora Griffith: Egyptologist, archaeologist, illustrator, conservator – and second wife of Frances Llewellyn Griffith. After his death, she founded and endowed the Griffith Institute at Oxford. We also owe our existence to her generosity!

Four actors present a rollercoaster ride through Ovid's myths and legends with #Metamorphoses, performed by candlelight in our Sam Wanamaker Playhouse. 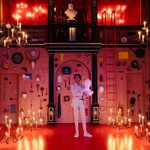