Bexhill Museum is delighted to have a patron with such strong links to the town, especially one with such a long, proven commitment to the Museum itself.

An internationally celebrated actor and performer born in Aden in 1962, Eddie's father brought the family to Bexhill that same year, and after intervening stints in South Wales and Northern Ireland came home to Bexhill for good in 1969.

Eddie studied at St. Bedes in Eastbourne, Eastbourne College and Sheffield University, coming to the critics' notice following a landmark performance in 1991's Hysteria 3 charity show. Blessed with a hugely endearing and inimitable stage presence Eddie's unique stage shows have since been seen and enjoyed by millions worldwide.

As a professional actor Eddie's credits include parts in films as diverse at The Avengers, Oceans 12, Victoria & Abdul and most recently, Six Minutes to Midnight. TV work includes US shows such as The Riches and UK dramas including The Day of the Triffids.

Bexhill Museum, its trustees, members and volunteers welcome a patron who embodies the town’s all too rarely recognised tradition of harnessing modern originality and creative possibility.  Eddie continues to be an inspiring figure to young people everywhere, and we are honoured to have her as our Patron.

Chatelaines were worn by woman from the late C18th to early C19th. This example has been mounted on a replica garment, made in house by our Textile Conservation team for our upcoming exhibition #BagsInsideOut 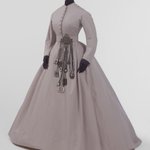 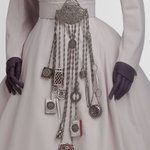 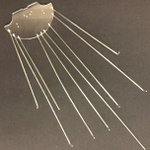 We've got two free #OurBrokenPlanet events coming up next week and we can't for you to join us for the discussion.

Explore how to combat eco-anxiety on Mon 19 Apr, and examine why we need to rethink our relationship with nature on Thu 22 Apr for #EarthDay 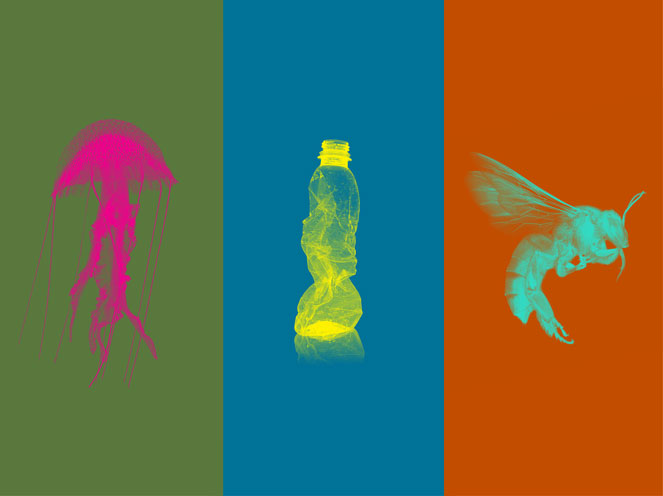 Our Broken Planet: How We Got Here and Ways to Fix It | Natural History Museum

Join us as we debate why and how our relationship with the natural world needs to change.

A #Roman axe head found at #Trimontium in the #ScottishBorders. Made of one solid piece of iron, it dates to 80-100AD & bears the inscription 'BARRI COMPITALICI' translated as 'Property of Compitalicus in the century of Barrus'. Centurions commanded around 80 legionaries. 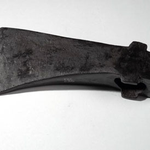 Boudica. One of the most famous names in British history. Professor Caitlin Gillespie talks through the surviving sources we have for this warrior woman of ancient Britain and how she is portrayed in their texts, particularly through speeches 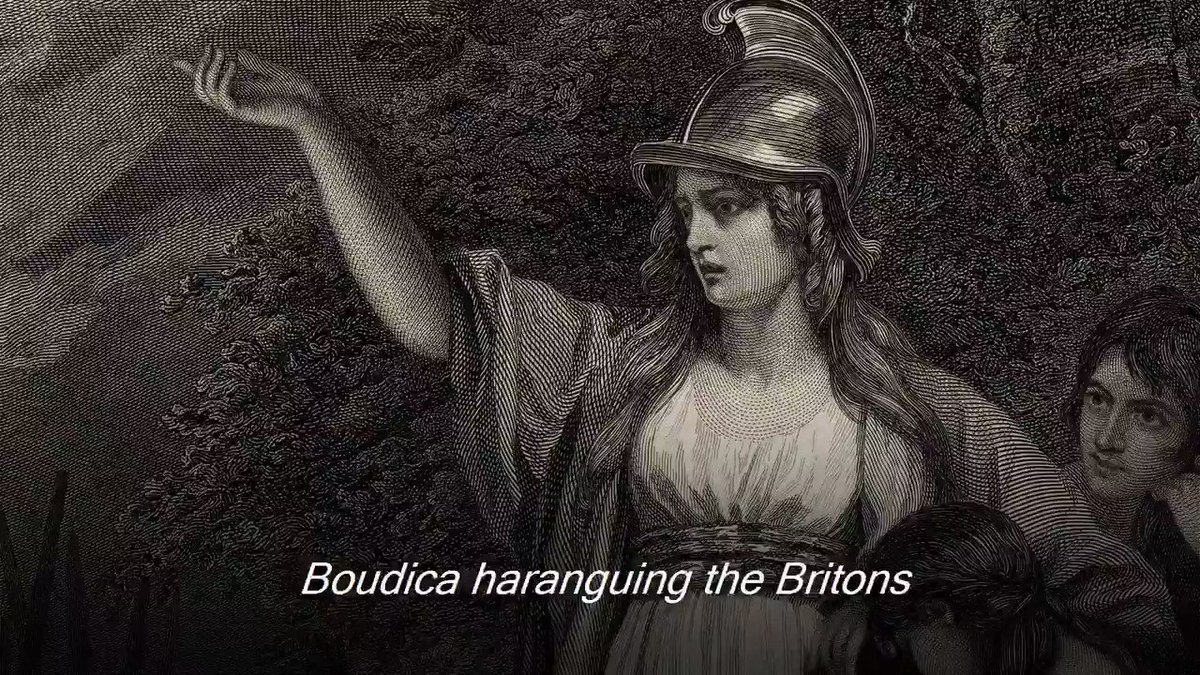 More from the 1939 Bexhill-on-Sea Guidebook. Late #summer 1939, but if the invasion does come at least the beaches are well defended. #Bexhill #Sussex #seaside #holiday #History #1930s #WW2 #beach #sand 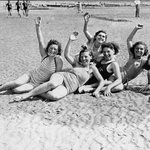 Beaded for the gods! Made c.1880-1 by the House of Fromont in Paris, Empress Maria Feodorovna’s #frockingfabulous gown is all about making an entrance. Via the Hermitage. 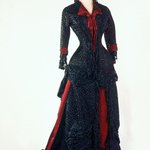