With the death of Peter Fairhurst Bexhill in general and its museum in particular has said farewell to someone with one of the most original, creative and inventive of minds.

Peter served Bexhill Museum from 2007 to 2011 as its chief executive officer, a post which no longer exists under the museum’s revised administrative structure.

He brought to his service to Bexhill Museum not only his abundant enthusiasm and commitment but a wealth of creative experience.

Both in his former career as a craft design technology teacher at St Richard’s Catholic College and in his personal business life he had demonstrated a gift for creating “something out of nothing.”

Some of his creations were pure whimsy, Emmett-like in their quirkiness and charm.

Others were the foundation for work of genuine educational value. Peter encouraged generations of St Richard’s students to take part in successive prestigious BP Buildacar Competitions.

The culmination of the work which went into these scratch-built creations was the college’s notable achievement in building Volta, a battery-powered projectile which in September 2003 achieved a class world land speed record at 106.746 mph. That record can never be beaten for the classification system has since been altered.

For Bexhill Museum, the legacy of this achievement is the presence of the winning Volta in the museum’s Technology Gallery. Together with the replica of the Serpollet steam car which won Britain’s first international motor sport event, the 1902 Bexhill Motor Trials, and the Bexhill-built 1957 Mark III Elva sports-racer the Volta gives the Museum a unique display – three vehicles with three different power sources and each a key part of Bexhill history.

Peter was someone whose imagination knew no bounds. It brought both success and near-disaster. He was a prolific writer. Many of his works were how-to-do-it guides for young modellers. Others were an insight into automotive history. Sadly, Peter’s attempts to market the Minion Jackal sports coupe and break into the kit-car market brought financial difficulties which nearly cost Peter and his wife, Valery, their home.

The museum acknowledges Peter’s notable contribution to its progress and extends its sincere condolences to Valery and her family. 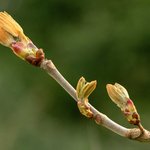 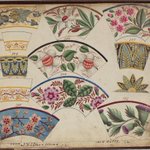 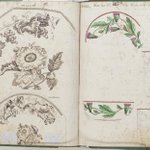 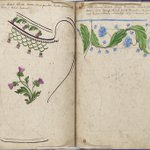 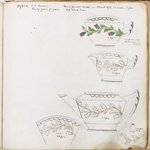 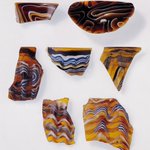 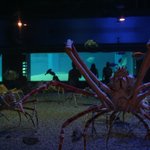